Chopin or Liszt - WHO IS da best?

Liszt by a trillion miles and it’s not even up for debate.

Up until like a week ago I would’ve voted da PIMP, but da Chopbals, Prelz, Zon 3 ect. just too good at diz very moment. 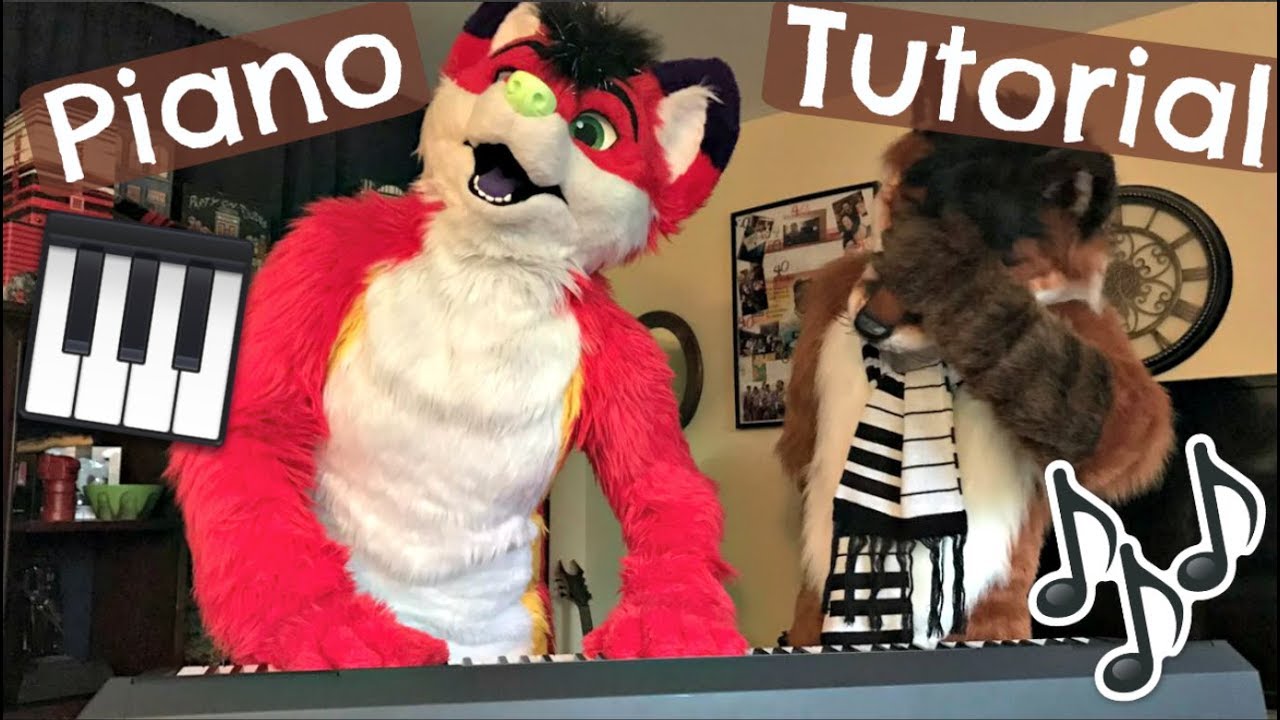 I chose pianostreet because it seemed like the most SDC way to vote.

Hmm I also misread the poll. I thought it was which site is better…

Not many people haff Da tech AND imagination to recognize Da level of gensui.

an all round gensui mofo and, erm, pimp.

is seriously overrated because of the piano aspect and da 88 being the sumwut prestige instrument. He’s a good composer for the piano but that is almost literally the only thing he did.

I will freely admit that 88zt has really reduced my opinion of da CHOP, due to all the adolescent obsessions with da fat imp and hardest chopetz, culminating in a thread where a bunch of mofoz who not only hadn’t played the chopetz but were in no danger of doing so in this life or the hereafter chose to pick a fight over difficulty levels with someone who actually had. 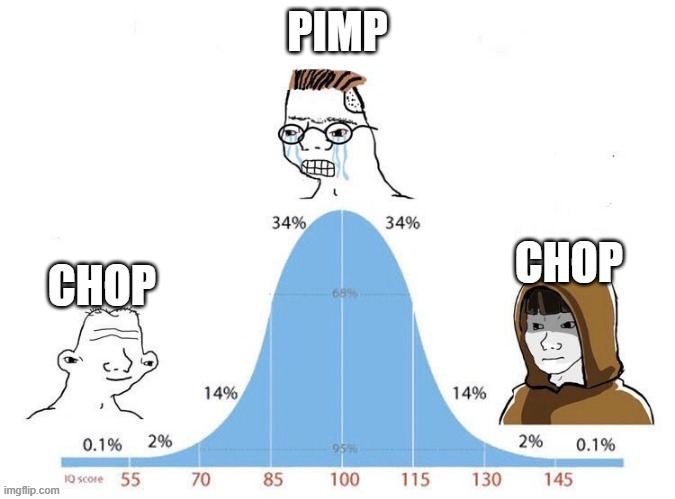 Yeah, there is absolutely no comparison. Da pimp was oozing with originality in pretty much every possible way.

Let me cumplete my rezearch with diz highly factual docudrama 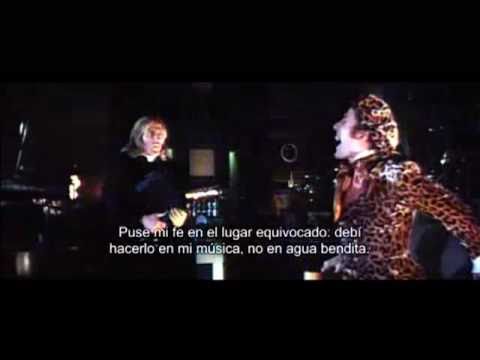