This is a true story. It is NOT made up. In fact, it is so unbelievable that I am going to deviate from my habitual use of SDC lingo.

Moscow, 1996. I was living with my parents in a really cheap, shitty flat practically on the outskirts of the city. We had a cheap, shitty Ronisch cabinet grand that we were putting up for sale. We asked the guy who had sold it to us if he knew anyone who wanted to buy it. He said he had a friend who was a concert pianist and was interested in looking at it. So he arranged for his pianist-friend to come to my house with him and take a look at it. The day that he was set to come, he showed up with the guy who had sold the piano to us. I couldn’t believe who it was when I saw him- it was da

himself. I recognized him immediately, but pretended not to know who he was. When I asked him his name, has said it was “Valera” [a diminutive of the Russian given name ‘Valériy’]. I asked him if he wanted me to play something for him and he said “yes”; when I asked him “what do you want me to play?”, he said obligingly, “something classical”. I was so embarassed at the preospect of performing for him that I played the zl*w movement from the Prok Sonata 7- precisely the slowest thing I could think of. To this day I regret it. The next thing I know, he’s sitting at the piano, playing scales in thirds with one hand at super-fast speed, excerpts from large-scale works by Schumann, the Brahms-Pag Ets, a segment from the Chopet Op. 10 # 2 with BOTH hands playing the right-hand part, etc. I have rarely been so humiliated by a musician in my life. Finally when he left, I admitted that I knew who he was and that I was a big fan of his.

Anyway, the part about the shoes goes like this: I don’t know if this still holds true, but in Russia, whenever you visit someone else’s apartment, you are expected to take off the shoes that you used while walking outside and you are given a pair of slippers. Which is exactly how the

found his way into my shoes. A couple years later, my mother was cleaning house and she asked me if she could throw out those slippers. I just hit the roof. “What are you saying!!!”, I screamed at her… “RUDENKO walked in those shoes!!!”

But while readin it, all I cud think ov wuz how much

I wanna c da RUDY, or any otha mofo fo dat mattah, try to zhow off in front of

next thing I know, he’s sitting at the piano, playing scales in thirds with one hand at super-fast speed, excerpts from large-scale works by Schumann, the Brahms-Pag Ets, a segment from the Chopet Op. 10 # 2 with BOTH hands playing the right-hand part, etc.

@extrememofo I had no idea u lived in Russia. Rezpek, probably more Russian den da TM.

I thought u nu! Where do u think I got my Prok7 rape zkillz?

No wonder you got highly legit penizdick gensui 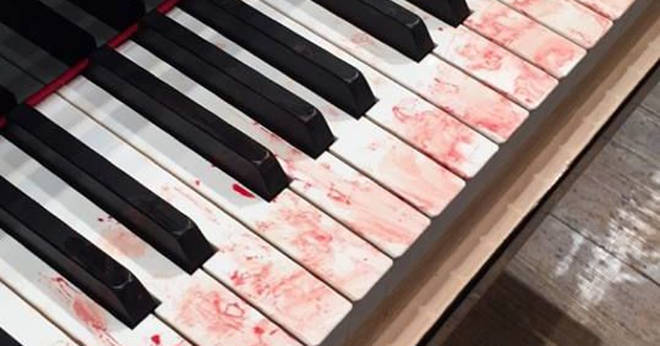 When u iz a chick, every month yo 88 turn into a period inztrument 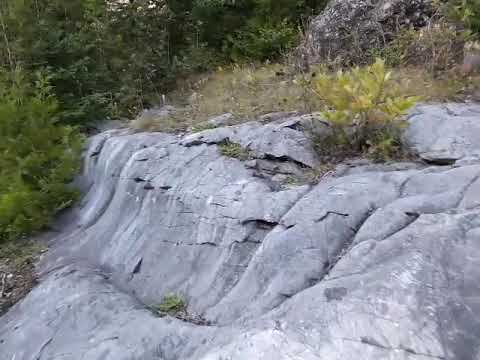