Other thread for random experiments so creating a new one for weirdos that maybe like music instead of tests. This for final versions basically. Post-op, if you will.

I’ll be your first client

Having a private studio is a natural part of the tech douche lifecycle. It’s up there with guitars on your wall. Will consider if I un burn out and get a domicile at some point.

I could probably do the measurements and engineer the room treatments - which is basically what you are paying for in a studio. I worked I a few listening rooms with an acoustic engineer when slanging hifi in my 20s. Sounds more expensive than a microwave tho, which is a spending hurdle I still haven’t cleared yet.

Put on tube HD version should clear in about 15 min.

Treated the Novitskaya with the acids, peeled and ultrasonic cleaned that bugger. Decided to shake my lazy and break apart and title by bands and put in folder with a cover. Will post that whole album tonight. Will be final and the one I keep likely.

This final Novotskaya Prok transfer. Melted here and there but learned a lot along the way. 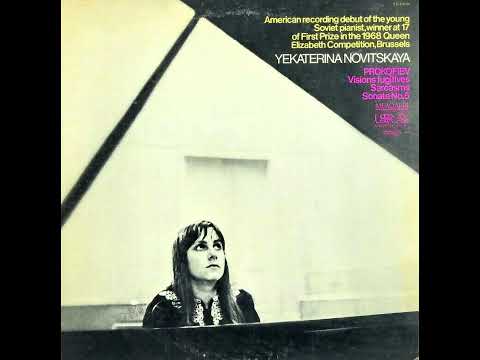 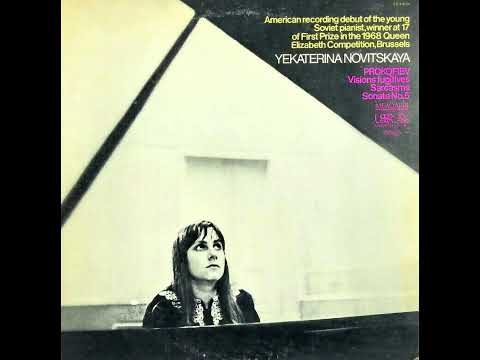 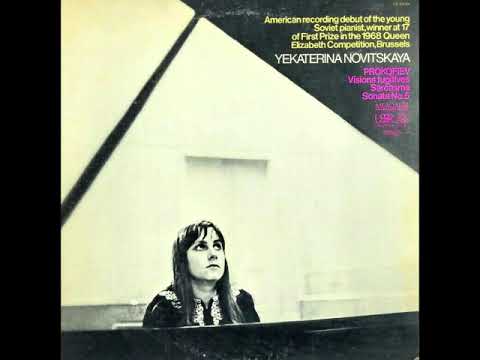 I give it till the New Year, when da fatty inevitably getz bored and orders sum nu itemz from a sex store n usez dem fo deviant vinyl practicez. 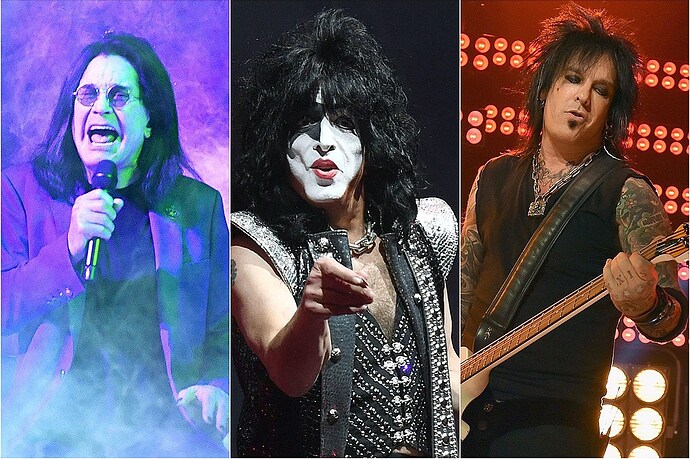 10 Bands Who Had Final Tours That Weren’t Final

Welcome back, my friends, to the show that never ends.

The ultimate challenge would be cleaning up

home unleazhez. Not sure the tech exists yet for such a task.

What are you talking about?

The ultimate challenge would be cleaning up

home unleazhez. Not sure the tech exists yet for such a task. 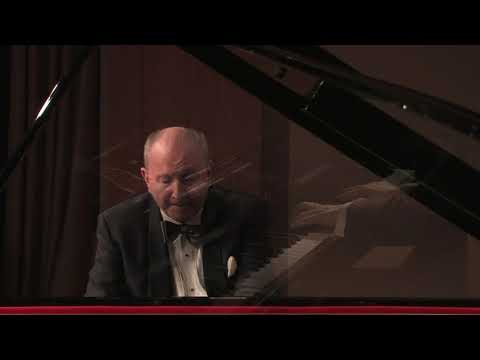 Public forum so I can’t say anything, but, yeah, this. “Live” in concert. Mhm.

Can we, at least, get time stamps. I’m not going to listen for 28 minutes to find the “highlights.”

it’s all clean because it’s edited. Be grateful you won’t hear the “unedited” sheeyat, it raped me.

Do you have the unedited version?

excerpts of that train wreck were circulating on da Brendan Kinsella hall of shame. They’re horrific.

believe me, you don’t want to hear it. If I had a the file I’d post it, but it would be cruel. Bro, it was a massacre.