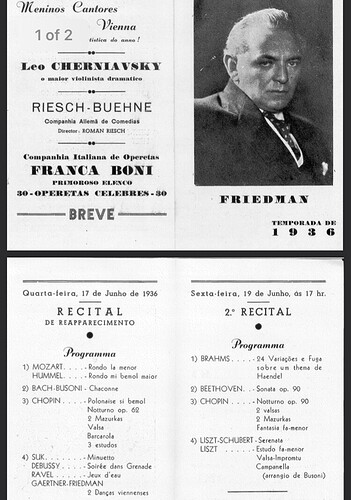 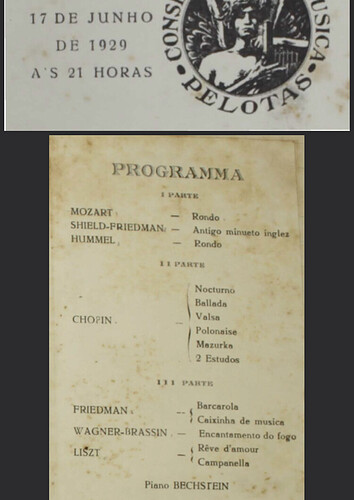 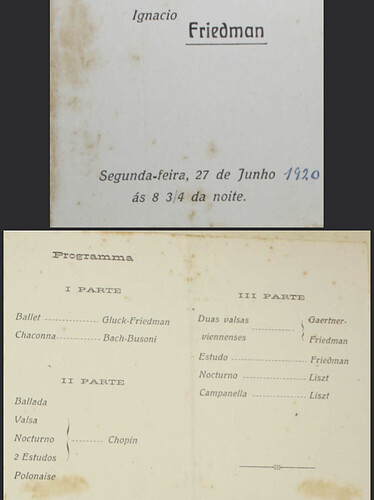 This before the socials realness 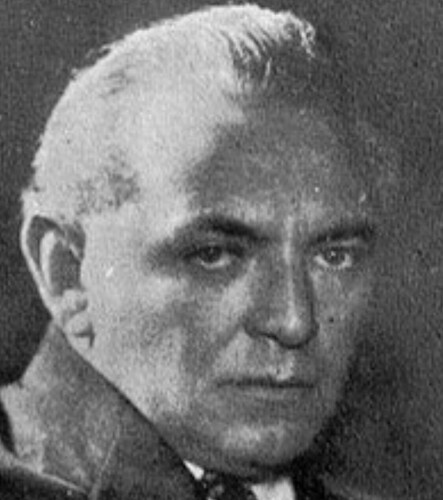 If there are “fuck me” eyes

Those “fuck you” eyes

Dayum! He looks pissed as fuck

Hehe that’s his press photo too 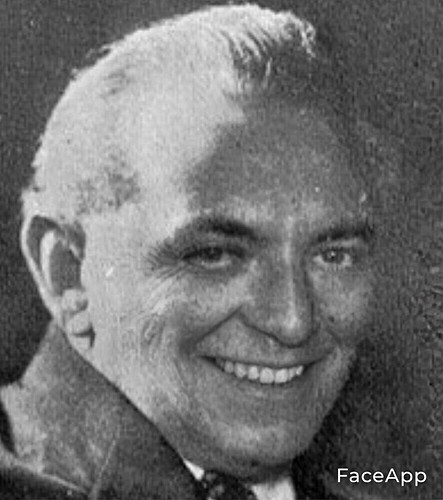 Hehe that’s his press photo too

He was probably saying

Fuck off, if you know what’s good for you. I’m not playing around with you. 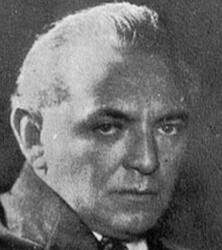 The next day we took the train to Buenos Aires and we passed through a desert which created a dust, such a fine dust that entered through the window’s cracks and one had to ask always for a damp towel from the conductor to line the windows. When we arrived I saw placards for [Artur] Rubinstein’s concert. So I tell Friedman ‘We are going tonight.’ Friedman refused but then accepted. The impresario Quesada reserved a loge that faced Rubinstein. He started with a Chopin Nocturne. Then, as Friedman was preparing himself to suffer the Chopin, Rubinstein suddenly saw Friedman and completely lost his nerves and played in a very nervous way. Ignaz took my arm, saying ‘this is not right, this is not so!’ and I said ‘It’s not me who’s playing.’ Then came works of Albeniz. Albeniz wrote his music in a terribly difficult way. Sometimes [Rubinstein] simplified or played it wrong and it was I then who took Friedman’s arm saying ‘It is not so!’ Afterwards we went to see him and Friedman said ‘Artur, good, very good, especially Albeniz.’ Then when I came, ‘Artur, good, very good, especially Chopin.’”

The one with the Ab major polonaise double book?

Hmmm, what are you referencing? 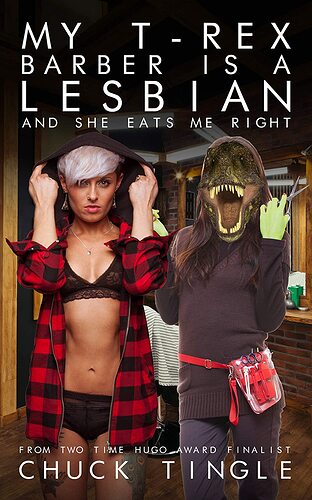