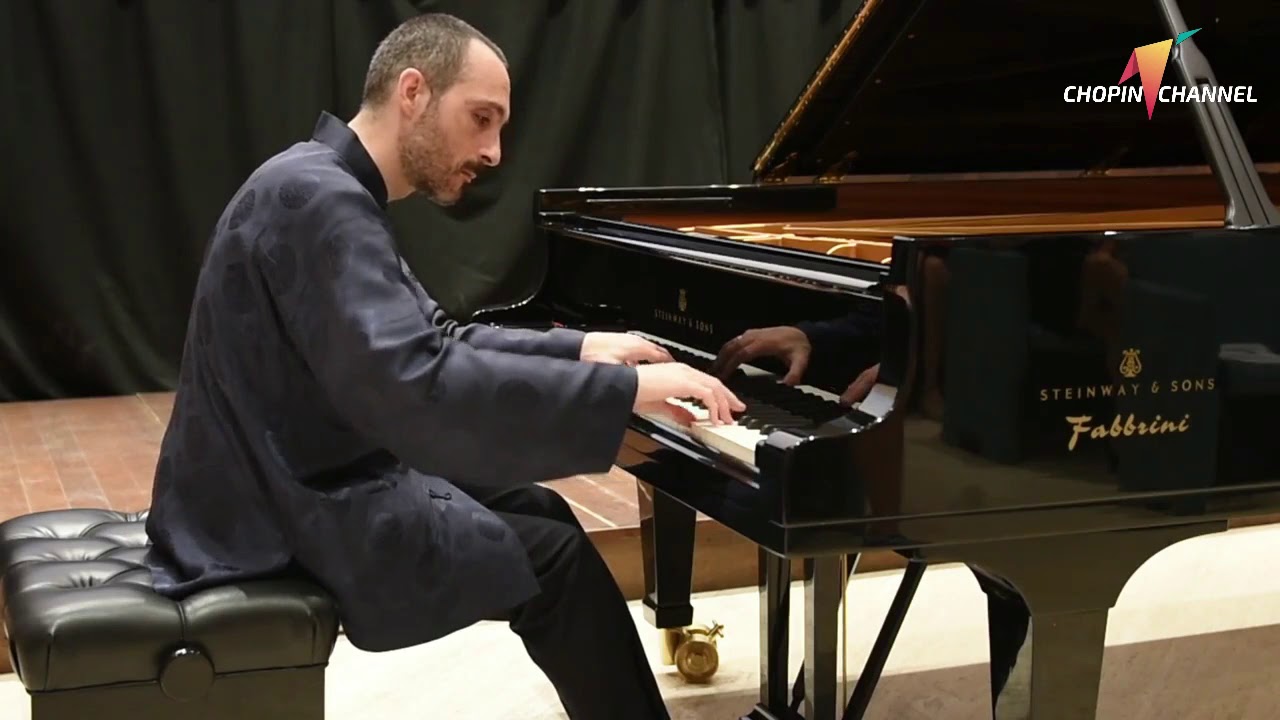 I refuse to hear a note after he did dat comp Twitter drama.

I won’t hear a note played by the

Gatekeepers of the ruins of da industry 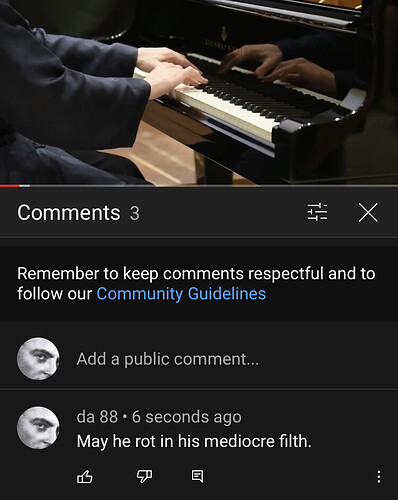 Nice to have some espresso in the morning, browse da

pics and seethe in

It’s just a misspelling of

I refuse to hear a note after he did dat comp Twitter drama. 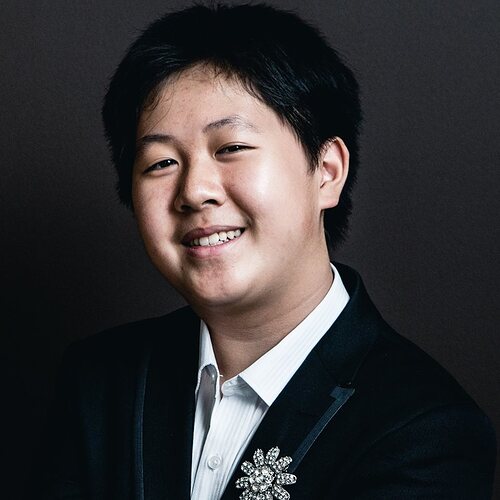 We have received the following report from Antonio...

What is most shocking and saddening, is the fact that he decided to absolutely ignore the directions of the jury, and showed an aggressive and disrespectful behavior toward the organizing committee and the jury, as well as his fellow contestants and the audience. This disrespect continued afterwards on social media, where he started spewing venom about how this was a sort of conspiracy to deprive him of the chance to win. This is not true at all. In fact, he had a great shot at winning, had he simply complied with the new repertoire limits. None of us had anything at all against him, and what is more, we all liked his playing very much. 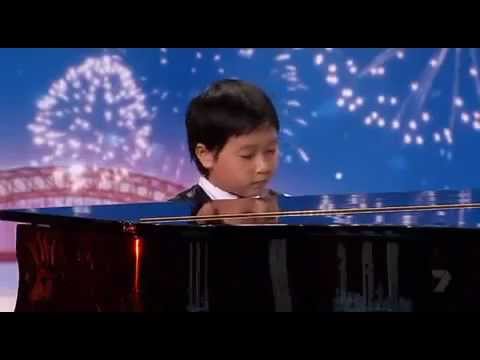