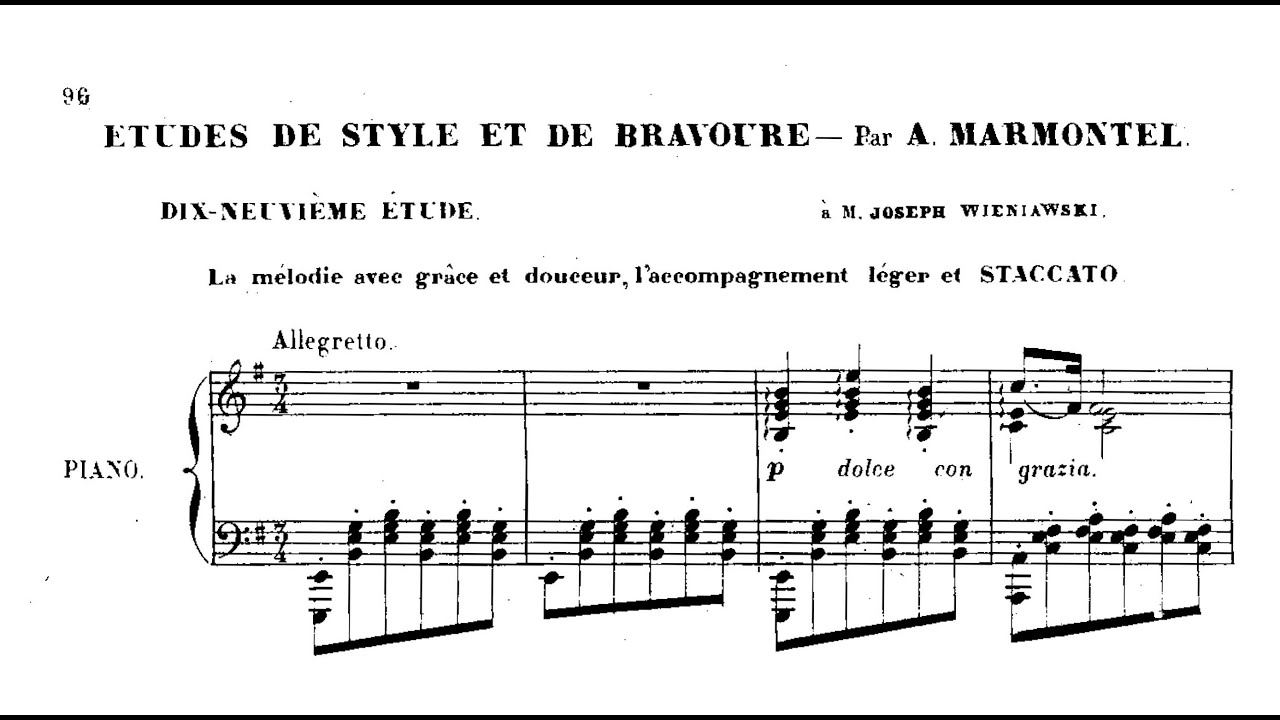 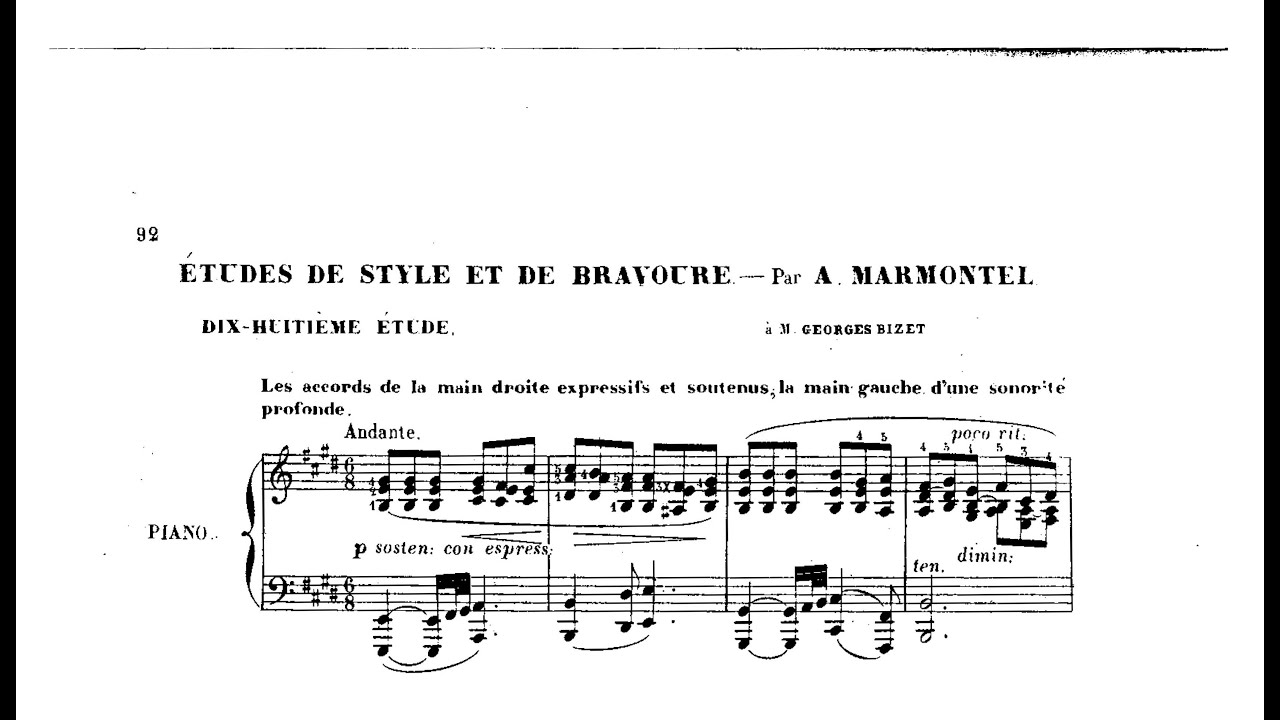 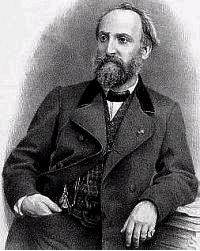 Antoine François Marmontel (pronounced [ɑ̃twan fʁɑ̃swa maʁmɔ̃tɛl]) (16 July 1816  – 16 January 1898) was a French pianist, composer, teacher and musicographer. Marmontel was born in Clermont-Ferrand. He entered the Paris Conservatory in 1827. His teachers were Pierre Zimmerman in pianoforte, Victor Dourlen in harmony, Jacques Fromental Halévy in fugue and Jean-François Le Sueur in composition. He achieved first prizes in theory of music and piano. In 1837, he became an assistant in theory of mu...

In 1848 he succeeded Zimmerman as Professor of Keyboard at the Conservatory, beating his former teacher Charles-Valentin Alkan, and as a consequence derailing the latter’s career.

Not very inspired, to put it mildly.

Da salieri teach Liszt while demented. This make him cooler than zart.

I don’t understand the connection. Your point?

let moi edit it to make it even mo clear

Ok, so some guy succeed some other guy who was a music professor. Ben Shapiro did very well at Harvard Law.

What does Ben Shapiro have to do with this guy, Sherlock?

Harvard people are trained seals but I also dun get the Shapiro connection.

This thread possibly needs a detail to make sense. 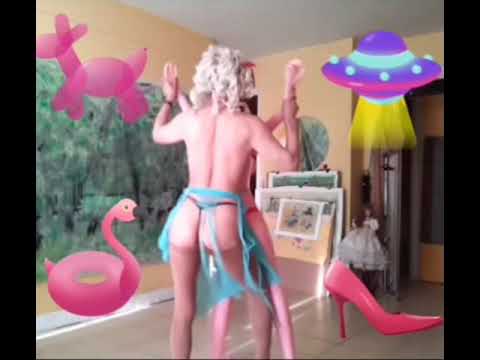 Da Shapiro use of logical fallacies to snow job his rubes not praise worthy. I class him with the AOC in the media tards camp.

Classing up click bait opinions for media whoredom as half baked arguments dun impress me in spite of his successful paper chase cosplay past.

The Trump was a true genius becuz he cut out persuasion intellectual posture stuff and just state his opinions as fact. This more respectable and efficient. He learn da tribal mofos dun need factual persuasion, they need belief. Is why he kicked the shit out of many smarty mofos.

Also Shapiro have the inverse of BDE so I can’t stick with his vids. I feel like he’s going to tell on me for something.

I should have watched the orio vid before posting! Oh boy!!