Rob_amelle45 (1614) vs molto_furiozo (1723). molto_furiozo won by checkmate in 79 moves. The average chess game takes 25 moves — could you have cracked the defenses earlier? Click to review the game, move by move.

My brain is too weak and flaccid for chess tho holding out hope fo an SDC invite for Lisitsa through her chess handles. She’d fit in.

of da zkep Nf7. The game shud be ovah now
52… Qf3 I’d play Qb8 on the practical baziz of there being no possibility of the white pawn sneaking through and the queen being so far apart from da king dat no random fork might occur undah time pressure
55… Nd4 mozt amuzing
Da zkep showing sum gud premove zkillz towardz da end. 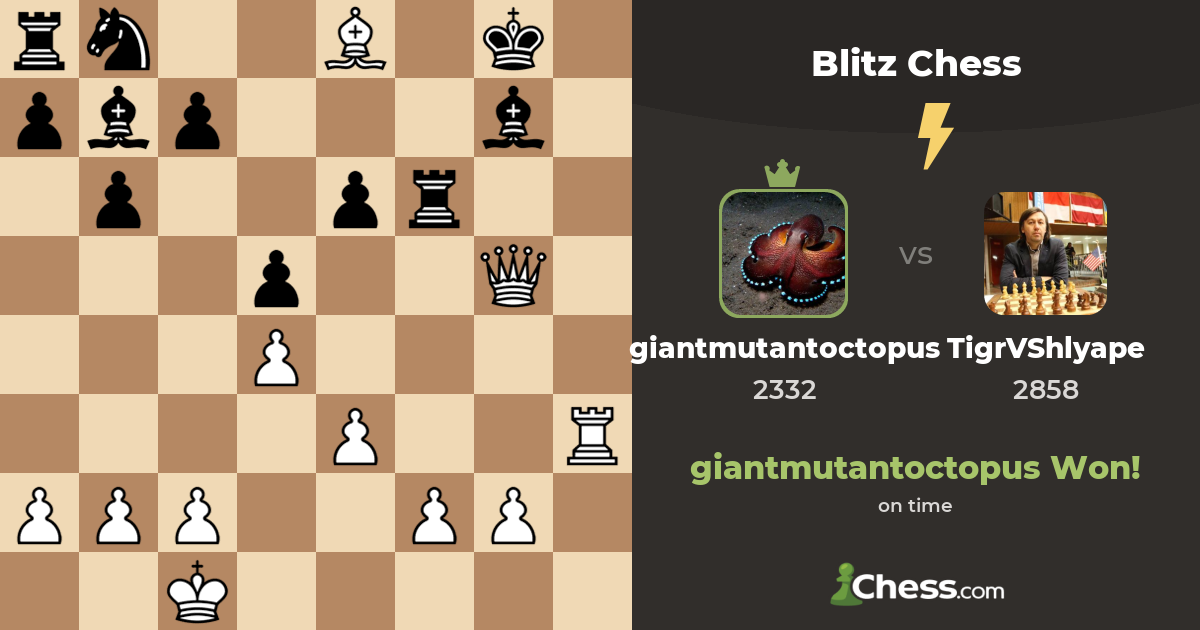 ostinat0 (2332) vs GM TigrVShlyape (2858). ostinat0 won on time in 20 moves. The average chess game takes 25 moves — could you have cracked the defenses earlier? Click to review the game, move by move.

Diz a feztin top secret opening cuntcept in da london and I had already beaten an IM with da line up to and including q side castling prior to dis. Da Kamzky reacted in a predicktably ill-humoured mannah

and at a much slower time control

, so it was easier to conzidah da sacrificial cuntceptz. The star idea is really the q side castling point, just aiming fully for the h file mates. By the time I played da Kamzky I had had a good look at da attack varz. Kamzky’z f6 is a mistake: f5 is much more sturdy but still decent for white. I’m inclined to the view that Bb7 is plauzible but ultimately the wrong move order and Nbd7 needz to arrive firzt.

When I played a related version of this h4 planning h5 and exchange sac idea v Nakamura he said on stream that h4 is a mistake, so he clearly doesn’t believe the rather crude attacking concept. I was actually doing well in that game!.. until I played the wrong attacking plan. I’ll find it… ostinat0 (2367) vs GM Hikaru (3197). Hikaru won by resignation in 30 moves. The average chess game takes 25 moves — could you have cracked the defenses earlier? Click to review the game, move by move.

20. f3! planning Qh2 isn’t easy to play against in a practical sense. 20. Qf3 just gets eaten up and my poor time management doesn’t help. Interesting to see that he plays a far more flexible setup and doesn’t commit to early casting.

Hang on, it wuz dis game where he criticised h4. 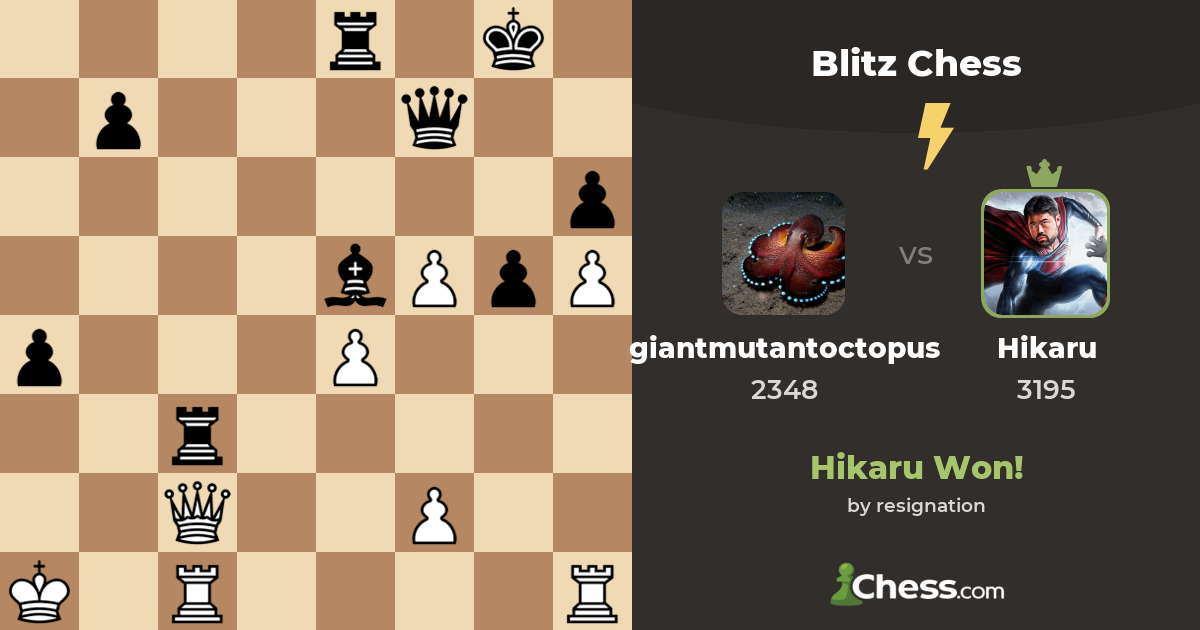 ostinat0 (2348) vs GM Hikaru (3195). Hikaru won by resignation in 37 moves. The average chess game takes 25 moves — could you have cracked the defenses earlier? Click to review the game, move by move.

A decent effort from da feztin but da knight sac on move 27 juzt too optimiztic/ dezperate. Da impending Bc3 sacz were worrying moi but 27 Rc1 wud be quite solid. Oh well, significantly bettah playahz den moi get wiped out by him too. Da Naka at a different level even to ‘normal’ GMz.

in cumparizon, da NAK game from move 11 to move 30

Dis actually quite a good example of why da Regan anti cheat detection algo is used. As I attended da zoom lecture he gave on it fo da benefit of mofoz playing in an online UK league, I certainly hope I undahztood his main point

which wuz dat in forcing linez it isn’t that remarkable for a human to get high levelz of engine matching but it becumz very zuggeztiff if it happenz in more abstract positions:

eg here, having played 8. h5 it’s almozt inevitable that white reaches 11. Qh5 because there simply aren’t likely alternatiffz. And additionally, having played the whole idea up to O-O-O before (with the insertion of a4 and a6), it’s pretty likely that the position at move 13 arrives without any suspicious activity on my part. Of course, da CUMZKY is not aware of dis important artefact…

On move 13 I’m obviously only ever going to play Rh1 or Bd3 as these are the most logical ways to continue. I view 16. Bg5 as literally the only “difficult” move in the game, and at the time it was a choice between it and Nf3 as I need to break down what remains of the defensive formation as directly as pozzible. Once you see that Bg5 fg Nf3 the rook is pinned to the queen and Bf6 doesn’t defend either because then Ng5 and the bishop is tied to the mate on h8 it becumz an easy choice. ostinat0 (2358) vs GM alexrustemov (2665). ostinat0 won by checkmate in 63 moves. The average chess game takes 25 moves — could you have cracked the defenses earlier? Click to review the game, move by move.

Also, randomly, I won in bullet against Firouzja…

Why would da mart git rid of da :hahahatto: ?

A chess study by turbojerboa