One of the few times I’ll write overtly programmatic muzic. Once the transition to heaven is complete it is no longer really programmatic and all I’m doing is a flashback / recall of a theme from the first movement (ie cyclical ztylee

As it da chaos / hell / devil sheeyatz are SO overtly programmatic, however, I did want to put up a vid almost in the form of a movie short - I’ve meant to do this for years and only got round to it this weekend - also I think the Dies Irae manipulation / varz is the best compo work I’ve done. On a side note the motif at the point of the transition from devil to heaven is derived by inverting one of the two main motifs in the first movement. 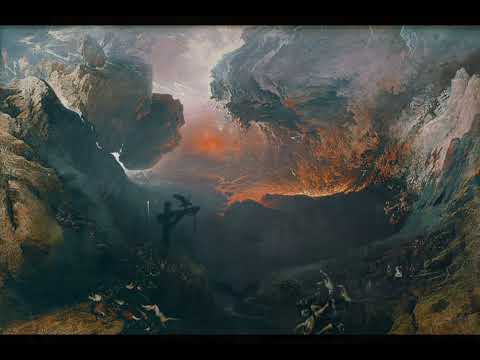 Full compo, albeit tis sumsheeyat I haff already posted in sheetmuzic form. I didn’t really think I was going to put a montage together for the entire piece but it suddenly seemed like the thing to do… 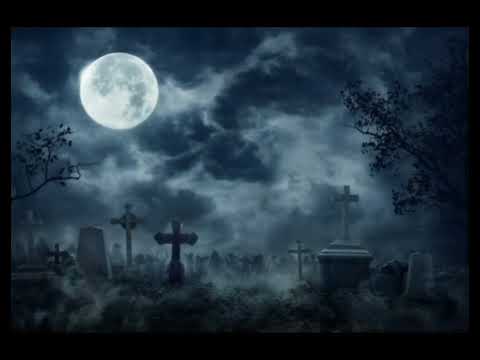