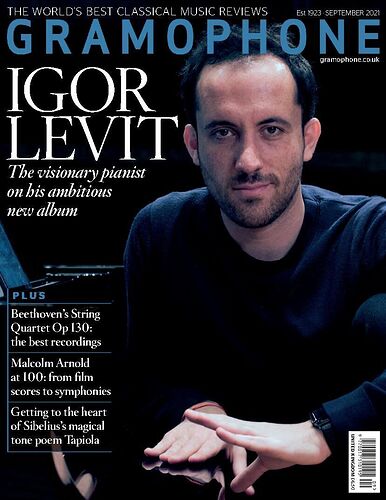 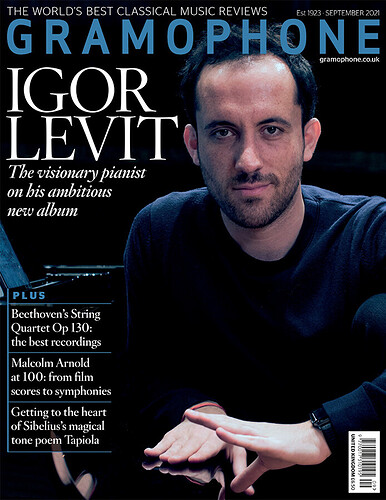 Jeez Louise, he’s an excellent pianist, and while he makes some good repertoire choices, I usually find his playing boring.

His attempted political activism is imo really annoying, and that’s even bearing in mind I agree with him on quite a few things. He’s toned it down a bit post-

I listened to parts of most of his albums but quickly abandoned ship. Nothing exceptional or creative for me to hang on to.

He also haff the slowest Hexameron on record

I heard him blast thru the pathetique sonata last summer in salzburg; he obviously hadn’t practiced… handfuls of wrong notes, but more frustratingly he had no rhythmic control or sense of phrasing. surprisingly bad, like he really didn’t understand the music, and this is one of his core pieces! maybe if he spent more time thinking about music and less time on twitter he could be interesting, he obviously has a massive technique and a great memory