Piano Tricks is a constantly growing database of innovative fingerings and redistributions for the piano repertoire generated by an international community of pianists and teachers.

Nice find - some good sheeyat to think about in there. 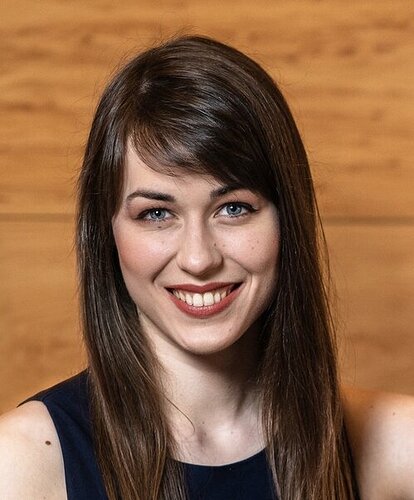 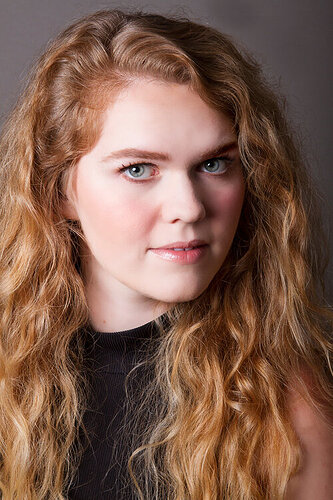 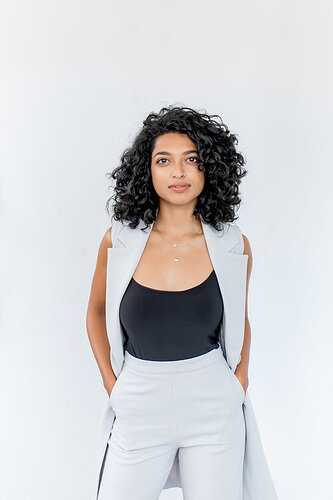 Impossible. No way to be precise… It could just play 4 or 5 keys together… 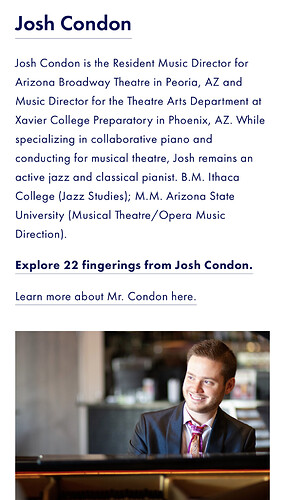 Tips and advice on how to play piano pieces including fingerings and redistributions for a wide repertoire.

I really do NOT agree with dis first example, goes totally against da natural phrasing.

Yeah, if you take notes into the right hand, how about playing that whole group with the right.

Or everything as written lmao. Liszt knew a thing or two about hand distribution lmao

And with Chopin, you often have just one “built in” solution that actually fits the music.

I got this link from an article in a magazine that was about how Chopin and Liszt allowed their advanced students with smaller hands to redistribute notes. The article has facsimile copies of the sheet music that shows Chopin (for instance) giving instructions to change fingerings in his Prelude No. 15 in parts where the left hand has to grab a 10th and in the Scherzo No.2 for the part where there’s a trill in both hands and the right hand has to jump 4 (or 5 possibly) octaves. With Liszt also suggested redistributions where, for example, the notes were written for the left hand, but he suggested using 2 hands if the end result was better for those with smaller hands.

Yes, that’s all permissible but often it gives poorer results (different sound) than mastering the actual texture - particularly in Chopin.

But yeah, if you can’t comfortably take tenths etc then some rewriting becomes needed.

Friedman (according to students) apparently played this part in the Chop Son 2 with alternating hands (alternating 6-3 chords).

I’m not a peniszt. I just posted this in case you guys would find it interesting, or at least amusing.

TM, we both have about the same span. I can grab a tenth, but barely (it’s slightly more comfortable if I do something like C-C-E with 5-2-1).

In something like the Chop Prelude No. 15, would you break the chord in performance?

On a side note, I read this online and it works…if you raise and curl your pointer finger, you can get a better stretch in your hand.

In something like the Chop Prelude No. 15, would you break the chord in performance?

That one note I would actually take into the right hand.

I’m mostly against redistributing right-hand-only runs into the left hand in Chopin, that’s something much more common in Liszt where certain passages need to be as easy to play as possible because those bitches need maximum penizdick command.

In Chopin, most stuff (aside from example like you provided, where notes in chords could be redistributed subtly), should be pretty much played as written, make your hands get used to those unconventional textures.

But yeah, everything is on a case-by-case basis.

I take the low note in the octave octave in dis spot (Chop Barcarolle) into the left hand. 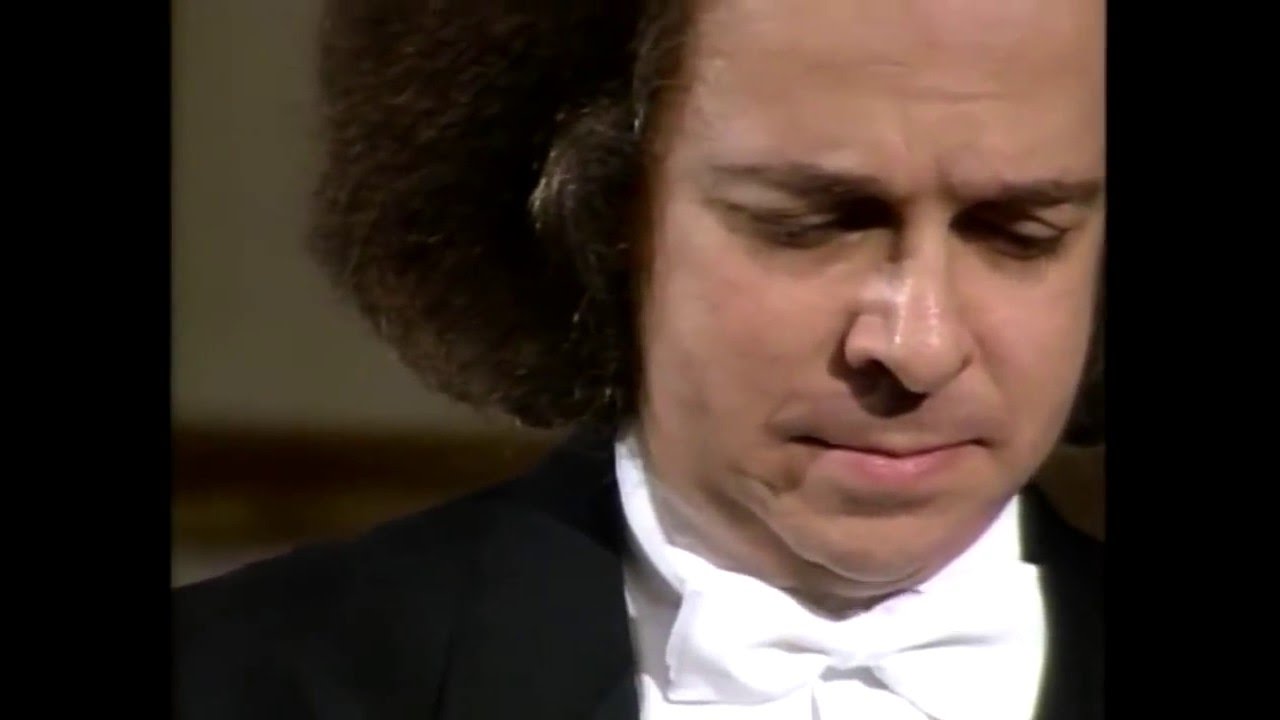 third time in the opening

Yeah! I suspect Friedman does that in the opening there a few times

Because one spot where you suddenly can’t do it, and it noticeably sounds more sheeyat in his 1927 and 1933 recs