The high freq bit after him pressing the notes are when he press the pedal. Interestingly he presses sooner on louder notes and delays for weaker ones. Also clears and presses along the melodic flow more than accomp shifts. 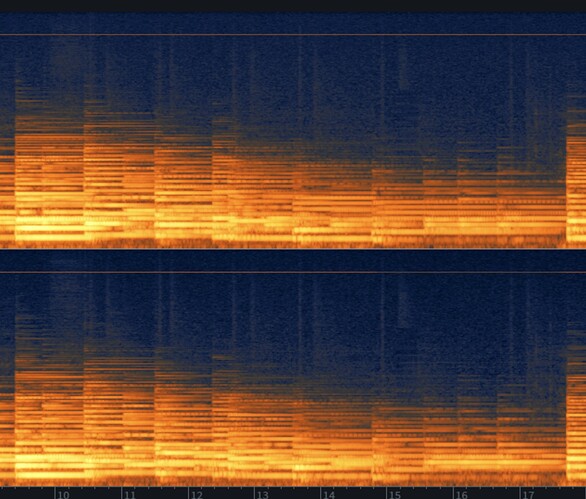 Here he do a recitative that don’t need a big sound so strike note, clear, then hit pedal in that order. Making a swallowed but full sound 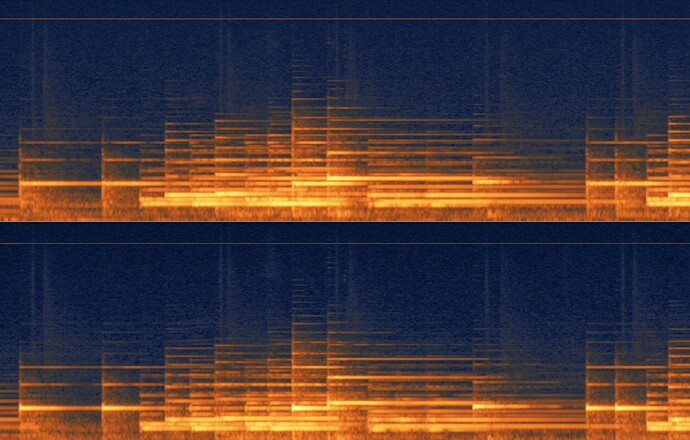 fukin geniuz… Here he playes the melodic noodle with pedal floored from end of last phrase, then the tension release element climax of phrase with the note, clear, press, series which offer a cleaner more focused sound indicating a tension release thingy and calls out a cadency element

This valley of the dobermanns btw 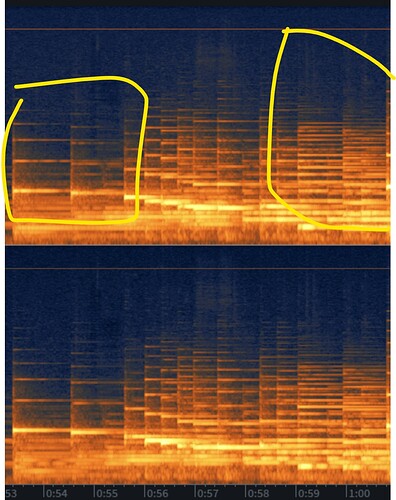 Hahaha dis familiar looking screenshot. Don’t the thin vertical spikes manifest themselves as some kind of extraneous noise, in this case probably you can hear the pedal mechanism? I literally edited out EVERY FUCKING PEDAL NOISE on my first cd and was at the verge of losing my mind by the end of it…

Pretty high freq and low energy so not super noticable on this album. Sounds like the dampers themselves rubbing strings almost

Yes, certainly I had a lot of damper noises to deal with. Annoys the crap out of me, but possibly that’s because I spent about 50 hours removing them

and consequently feel top end labels should be doing likewise.

Most intense damper noise was kissins scrib preludes from his petrushka album. Was like a duet for scrib and damper

I love Genie’s interp of the 3rd prelude from that set. I was comparing interps a few days ago and nobody else comes close. Everyone else is zlower and overpedalled mush , in comparison.

Interesting about the pedal noise, I barely notice that sheeyat and I’m the type of mofo that would be annoyed by distractions like dat.

How close does the mic need to be to pick that sheeyat up?

Picked up by both mics… 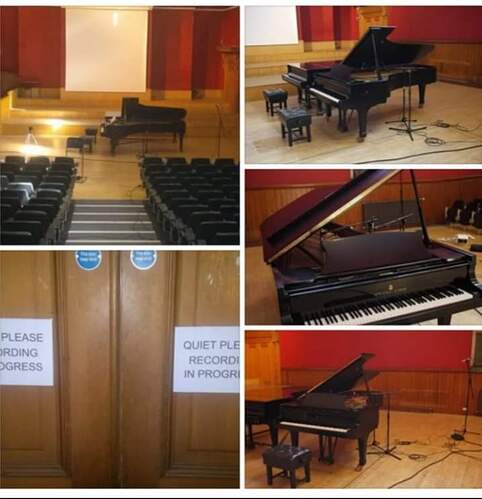 Tbf some of the pedal noise was me banging the pedal

, but nevertheless I heard damper stuff too when editing in studio with high quality equipment.

The amusing thing is that I still hear some of it now on the pre-cleanup test rec I have saved on da tube, but not to the same extent. Maybe my ears have declined in the ten years since I made this (inserts gratuitous “illustrative” rec, it’s one of my best, the coda is monstrously difficult if you must take it at this tempo 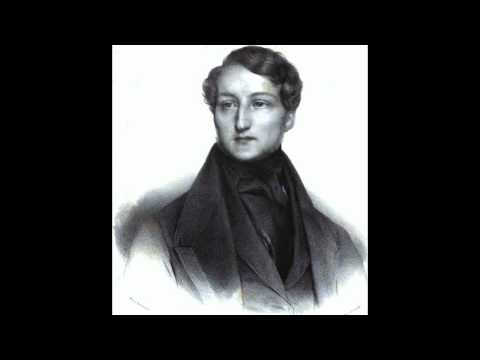 You might hear pedal noises in the quieter sections with careful listening.

The sheet music vid I have of this (public on da tube, I posted it on here a few months back) is cleaner wrt ambient noises and also more comprehensively edited.

Can pedal noise be adjusted on a piano?

Presumably you can optimise the way the hammers land but that should fall under regulation. What you certainly will find on many sub-optimal instruments is noise produced by the physical mechanism when the pedal is in the process of moving up and down. It can often be taken out later on, but it’s such a pain in the ass that it would be much better if the instrument was properly maintained beforehand. Can’t imagine the likes of da Vol and da Genie recording on such 88z tho tbh.

Yeah, I meant by a piano tuner/technician. Can a technician adjust the noise of the pedal mechanism? You’s think record producers would care about that sorta thing.

I’d assume they know what to do to minimise the noise. It’s not something I know much about, beyond having occasionally oiled the mech of an 88 I’m about to perform on (apparently you aren’t actually supposed to do this) and stuck a bit of cotton wool beneath the vertical lever to stop it clunking against the mechanism part below. 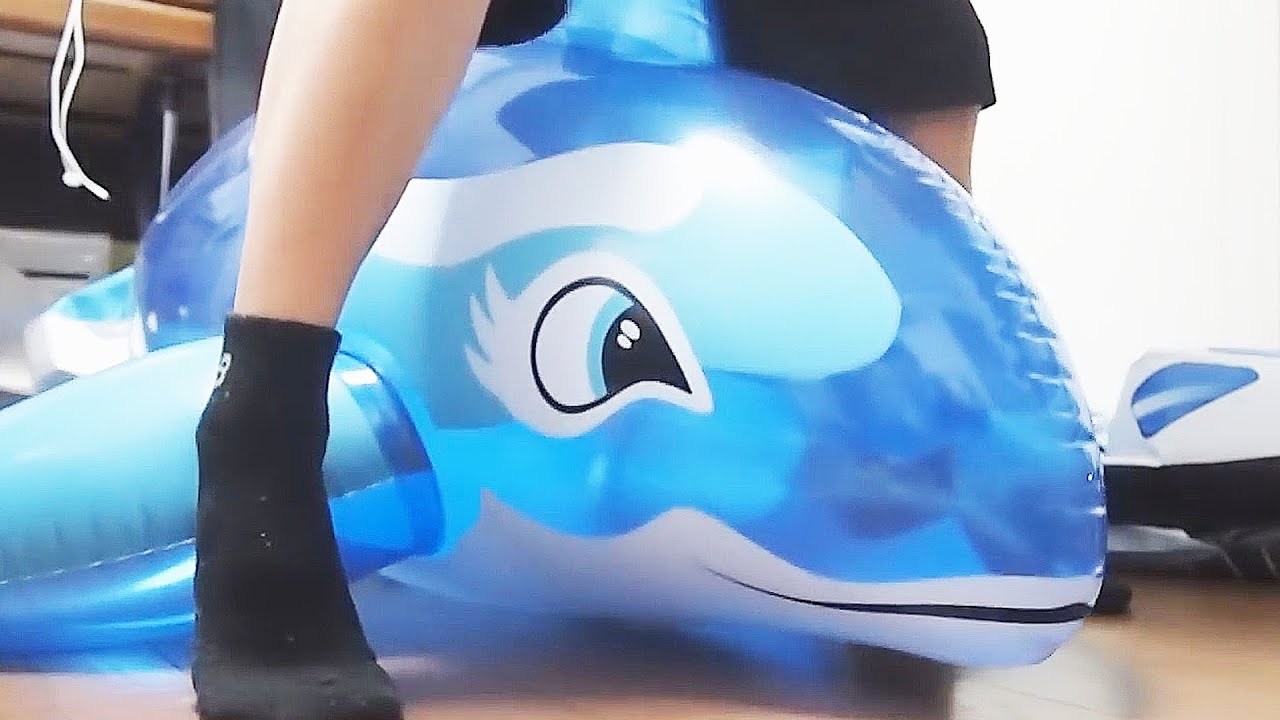