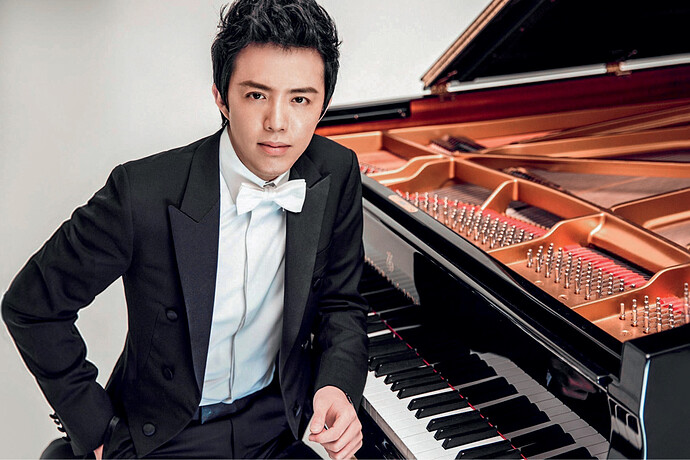 A woman aged 29 was also arrested in relation to the same incident.

(Thank god that Jesus died for our sins, I sure need to repent asap holy fuck)

Solicitation of Prostitution in China does not constitute a felony. According to China’s Public Security Administration Punishments Law, those who sell or solicit sex may face up to 15 days’ detention and a fine of up to 5,000 yuan ($750). However, the social consequences could be grave, since celebrities generally lose all their existing and future contracts and engagements after such a scandal occurs.
Prior to this incident, Li was a celebrity in China, with over 20 million fans on his Weibo account.

Pozz sum kind of attack because he pissed off sum local government mofo by not playing a private rectal n getting drunk instead?

Hu was he caught banging?

damn… does this mean I gotta like Yundi now?

Also almost certain this mofo just texted something unflattering about a party official and has never seen a whore in his life.

It just a massage for your dick. I’m not sure why it is illegal.

Also almost certain this mofo just texted something unflattering about a party official and has never seen a whore in his life.

Hmmmm, probably…. Den dey caught him hooking up with a hot 29-year old and accused her of being a hookah because he sent her money to buy earrings aftah?

It just a massage for your dick

A bit of a “fishy” story anyway. 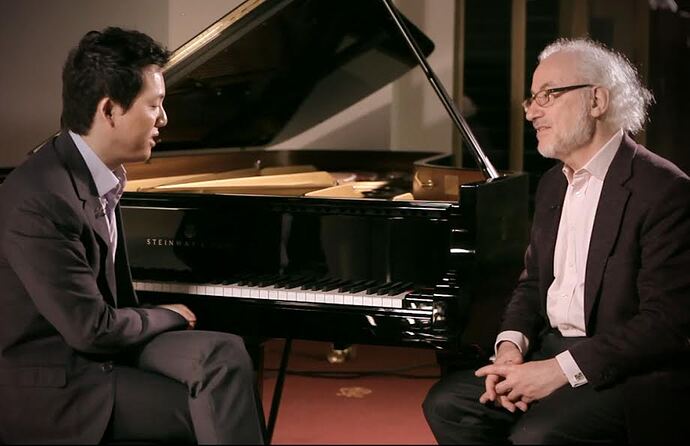 A wave of shock has followed the arrest... 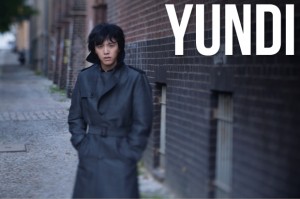 Chinese and Hong Kong media are reporting that...

The bottom-feeder is all over it, taking a pause from wanking over Lola or Khatia

A woman aged 29 was also arrested in relation to the same incident.

I can azzure you da

haz no future in proztitution 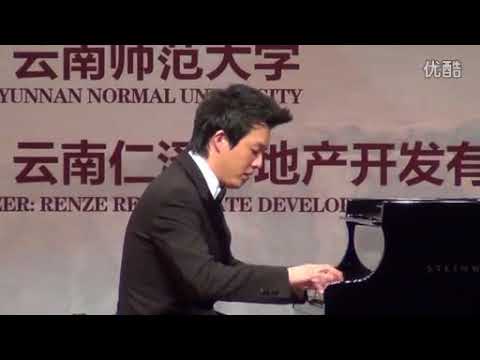 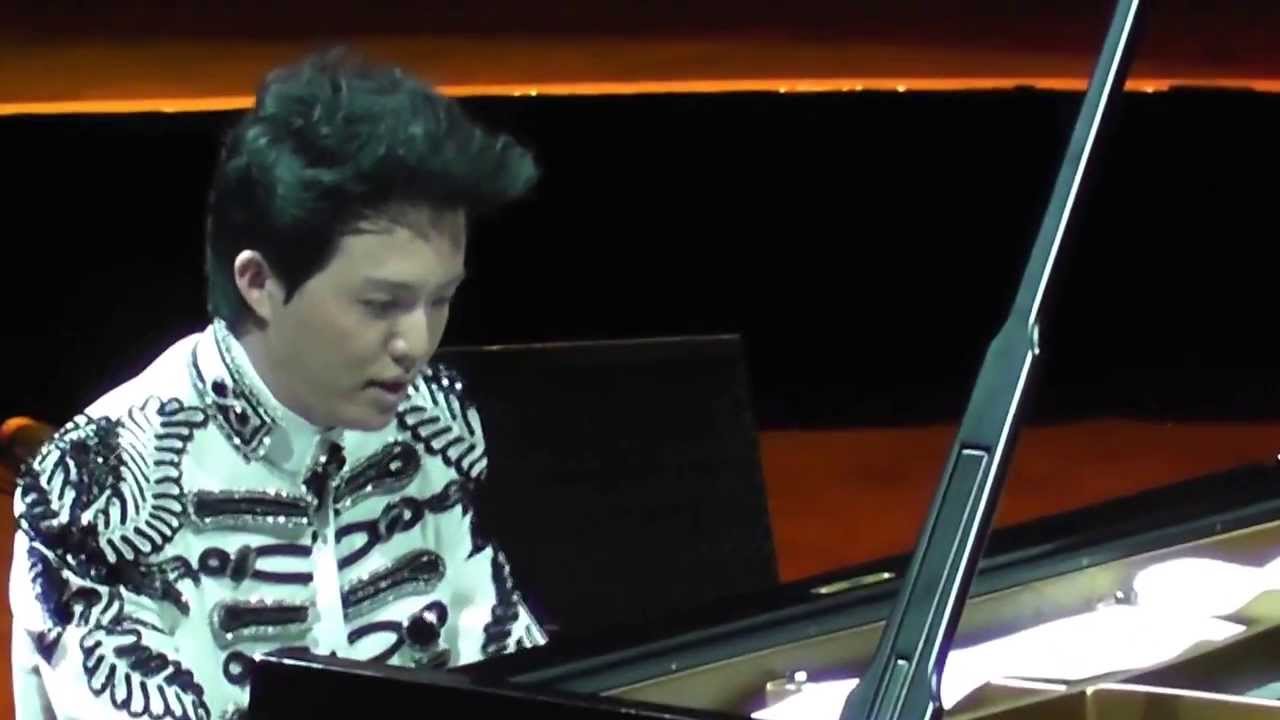 Another gensui unleash. That’s not a “fail”… that’s gensui. 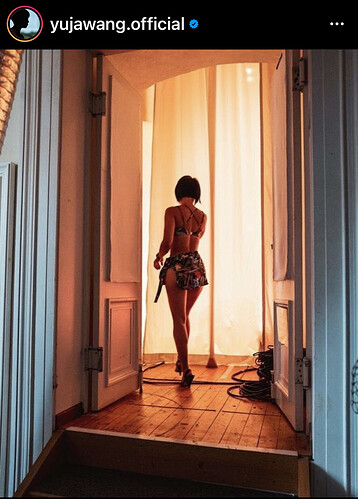 Hu was he caught banging?