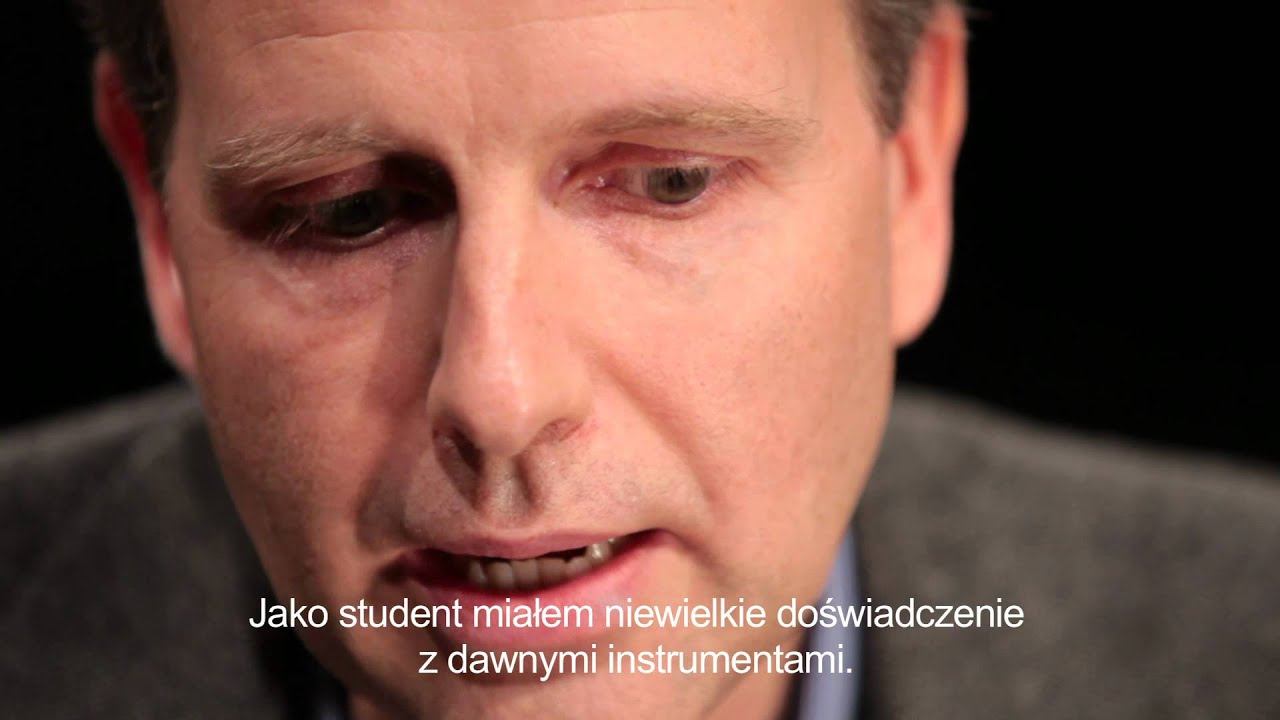 Kenner achieves the highest level of transcendence…He is a mystic. He comes to us with a message which he reads as a verse from the Bible. (Polish National Radio Program II, Warsaw, Jan Popis)

12 The LORD Almighty has a day in store for all the proud and lofty, for all that is exalted (and they will be humbled).

…No one with an interest in the state of Chopin performance today can afford to be unaware of Kevin Kenner (Fanfare Magazine, David Saemann)

(if you want to pass to da Chop comp, you better be aware and READY

At 1 min “derez now a lot of interezt in authenticity”

“derez now a lot of interezt in authenticity”

And making music more accessible to urban youths, especially those that like to “role play as black men” online… 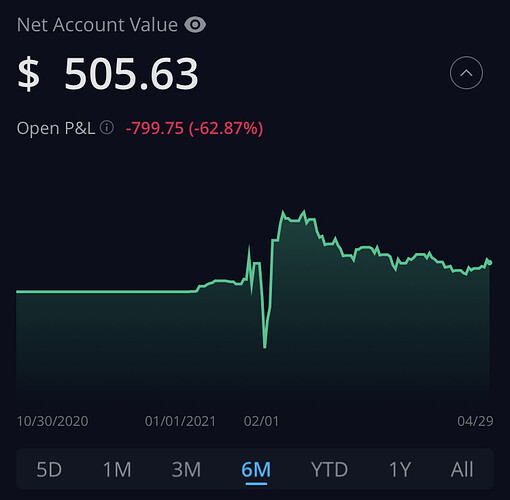 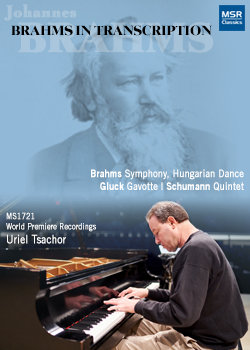 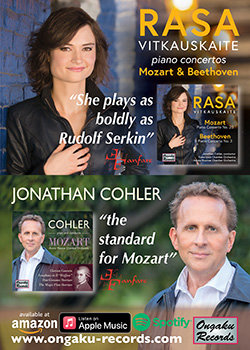 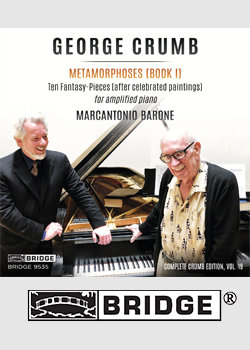 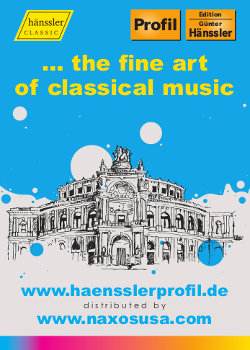 I was introduced to music at an early age. My mother studied piano with Clarence Adler, father of theater composer Richard Adler, and my father manufactured record racks and other items for Columbia Records. Columbia used to send us Christmas presents, including records by Bernstein, Ormandy, Kostelanetz, Richard Tucker, Rudolf Serkin, Charles Rosen, and a generous survey of their pop catalog. As a little boy, I loved going with my father to Blackrock, Columbia’s headquarters, where the staff saved records for me. I went to my first concert at age eight, and from age 12 spent part of every summer at Tanglewood during the early Ozawa years.

I bought my own records shortly after reaching high school. I began with Bach and Handel, and then branched out. At Harvard, I joined the radio station as a classical music producer and broadcaster. I produced semester-long series about Elizabethan music, German music around 1600, Sibelius, music about the English countryside, Leopold Stokowski, and Webern. The Webern series apparently was the first U.S. radio presentation of his complete works. I also produced conductor retrospectives devoted to Karajan, van Beinum, Ristenpart, and Günter Wand, a rather obscure figure in 1980. My greatest joy at WHRB, though, was in listening to selections from our library of 15,000 classical LPs, an experience that has stayed with me more than what I learned in class.

My time since college has been spent on the audience’s side of the musical equation. For a number of years, I made a very small name for myself as a poet and literary essayist, publishing in journals with a minimal circulation. On reaching my forties, poetic efforts lost the urgency they once had, and I slowly gave up this pastime. Just for fun, I began writing CD reviews on amazon.com. My hope is that I now have something worth saying about music in print.

we need a rec of diz. 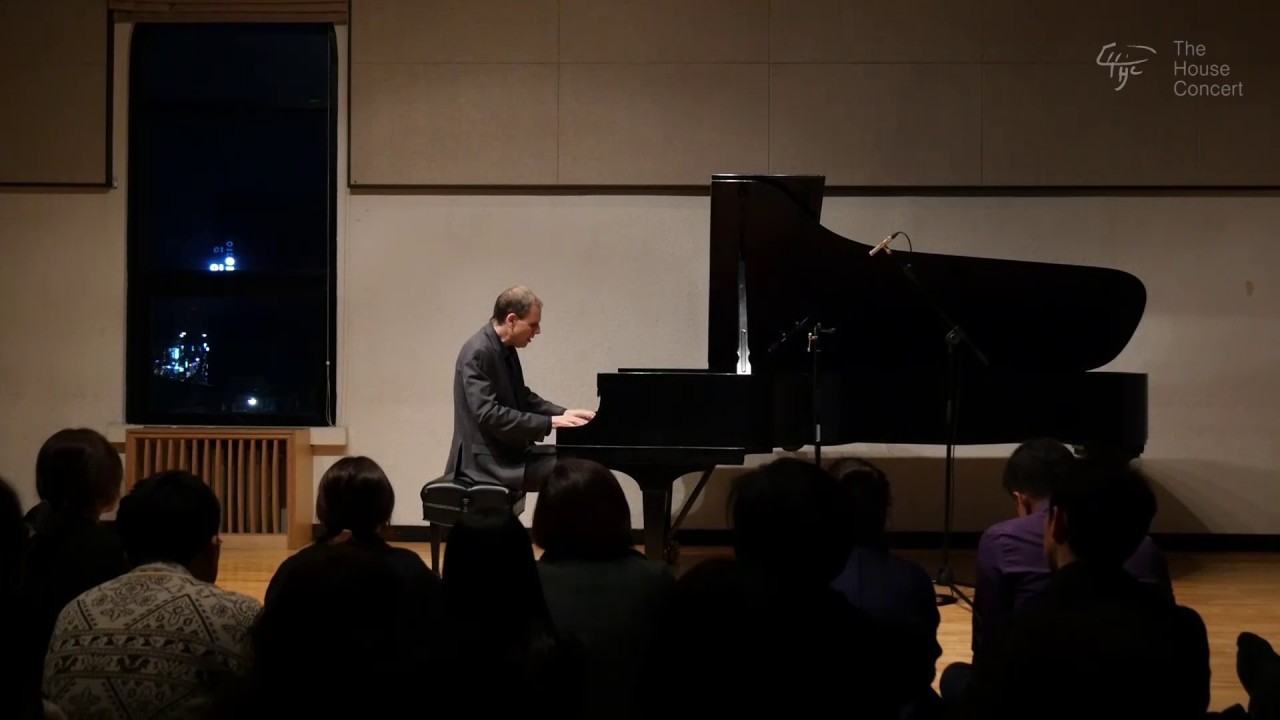 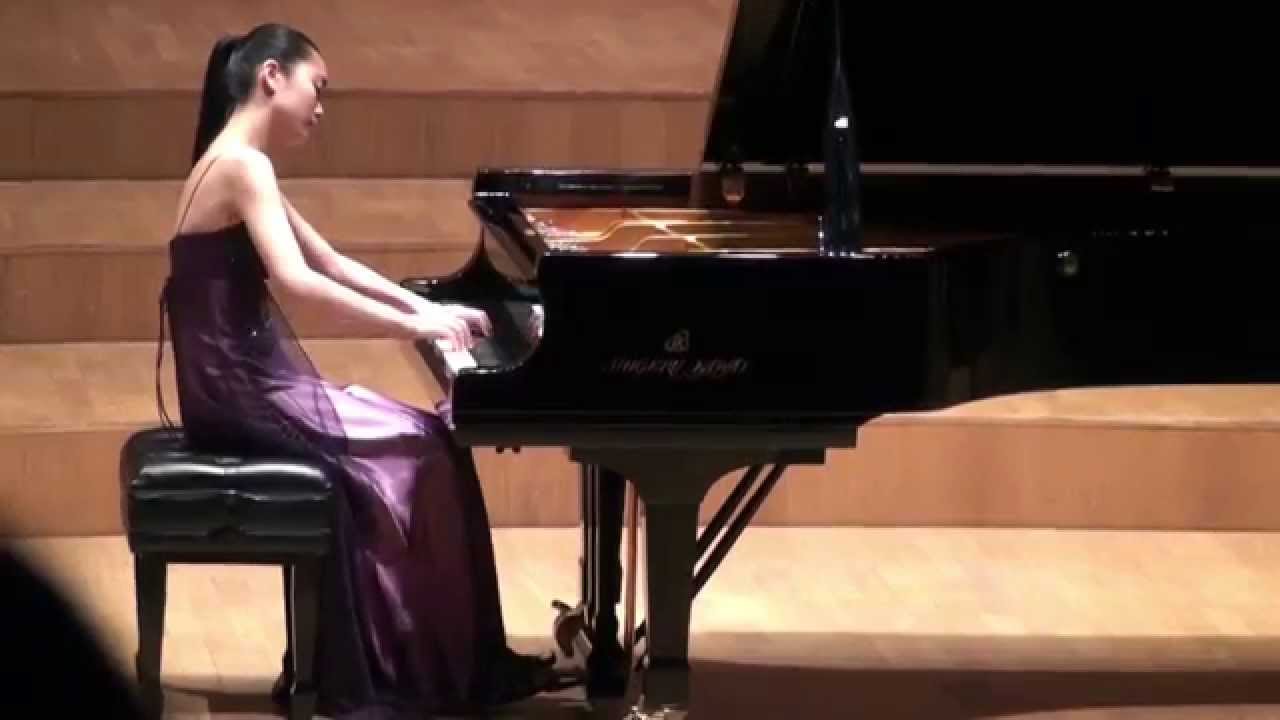 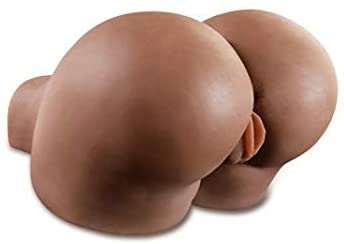 Haha all joking aside…

Bangy (but da 88 and recording method does him no favors) 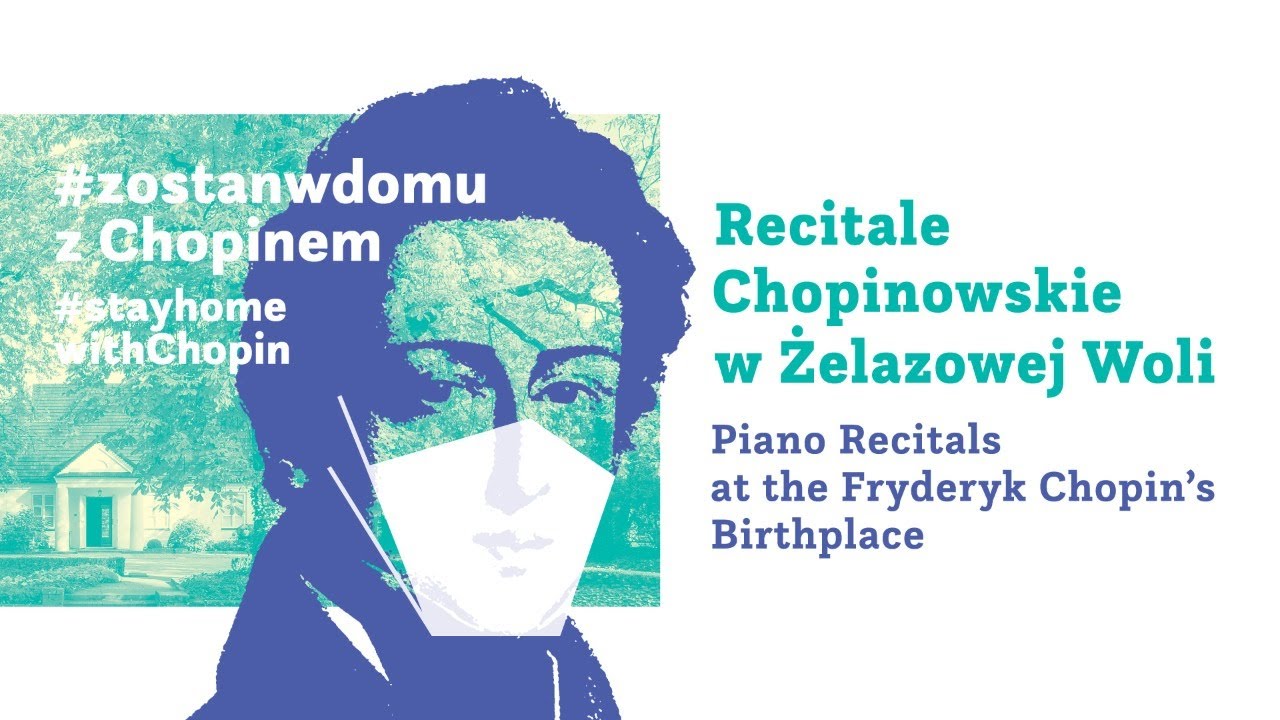 I want to see his review of da oragemofo.

Which, imo, is the greatest live 88 vid on da tube

I really want to hear his Orage. Surely a rec exists? Tiz likely a 5:00+

I never get tired of dis sdc CLAZZIK 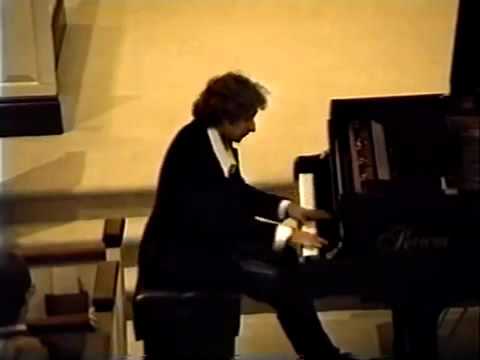 Then again, there’s always this: 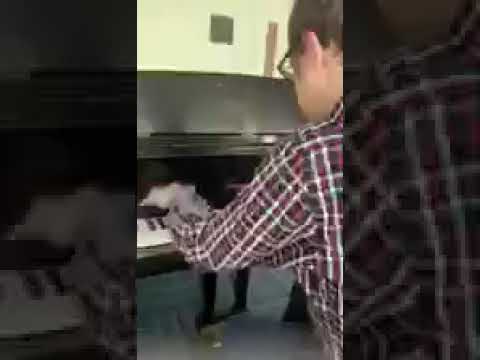