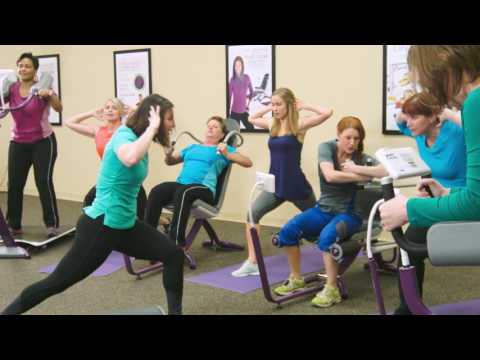 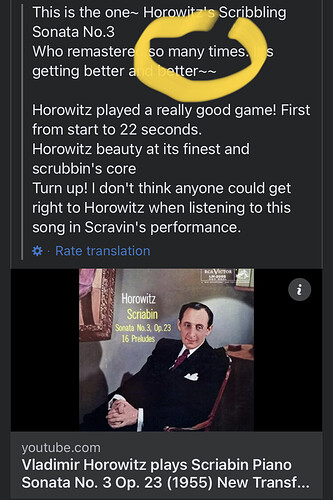 Holy shitballs, figured out RX has a fundamental recovery hidden within their wind reduction alogorithm. Its really good!

Wow, I think I solved rumble and fundamental loss by tweaking the wind thing. After reading about ampex tapes specs I will also smooth the noise floor to the historical spec. I thinkg going below this in cleanup and smoothing artifacting a reason why historical remasters sound nubby and weird.

Other think I realize is lateral cut records read only left to right from this era have dynamic loss when read with a stereo pick up because instead of left to right they are at 45s. Poential dynamic range compressed by a bit. Will correct too. This will be final final on the ho scrib third

Ended up sounding a lot worse 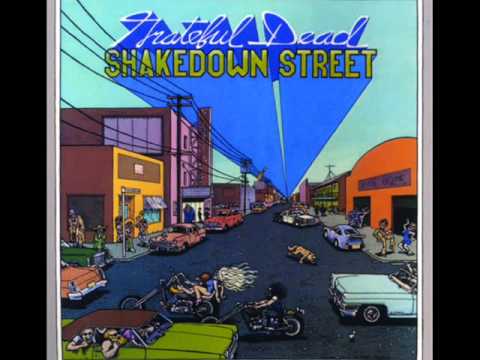 Wow the replacement czerny ho vars disc came and its in great shape. My old copy was pretty trashed but I still feel bad for shattering it whilst cleaning. Will try on laser TT using the 800 cut sacred ways.

The fatty have another bad idea. Adding a second arm to the mechanical turntable and having a mono cart one side and a stereo 3 mil cart on the other then mixing the sounds from the 78s as mid / side. As long as I take both arms at the same time all the drift problems from separate takes should be waaay smaller.

Hmmm I’m going back to work last week of february better get on this : ) 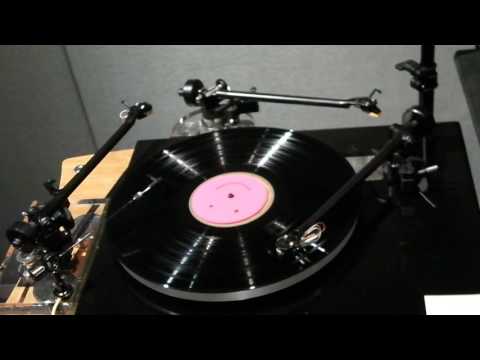 Trying a no curve transfer and playing back through an analog RIAA circuit. This should let me do digital vs analog curve head to head using identical source so I can see if phase characteristic inherent to analog circuit design what cause all my transfer to sound like ass last year, or if it’s just nature of tha laser TT. 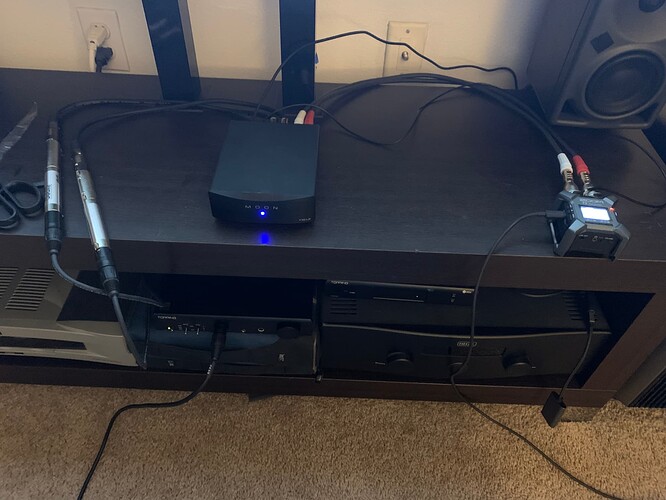 well shit… sounds a lot better through an analog circuit vs. just doing digital through both FIR and IIR. Takes endless by ear fine tuning when messing with non RIAA, so pretty much where I started. I do think the laser TT have a bit more detail though which is cool.

WIll post czerny in a moment here and in final threads. 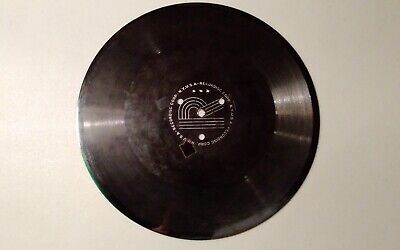 A virgin version of my girlfriend. About 10X more than I’m used to spending on records tho…

Bought it… why start being financially responsible now? 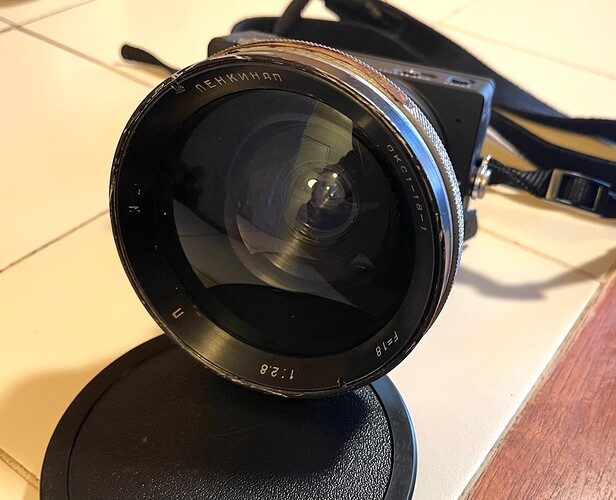